The work Terra Firme emerged in the context of the Labverde Artistic Immersion Program in Amazonia, at the Adolpho Ducke Forest Reserve in Manaus, Brazil, in September of 2016.

Terra Firme Forest is the name given to the forest areas located in the elevated areas of the Amazonian landscape, where there is no flooding (as happens in the plains or lowlands) therefore giving the possibility of walking.

The video Terra Firme (2016) comprises two moments. The projection room, and an previous, immersion in the Amazon forest. In the video the camera was carried for a day generating visual and body readings resulting in fixed planes and moving planes, that correspond to the movements of the human eye.

The alternation between focus and blur images is the device employed to reconstruct the unreal environment felt during the on-site presence. The uninhabited zones, like most parts of the Amazon, are constant re-updates of the time previous to the existence of landscape and absence of image. Of the time when humans did not see in the ambiances something other than himself. The landscape did not exist. For an Indian, inhabitant of wild nature, landscape is not your immediate surrounding, but the observation at the distant stars. 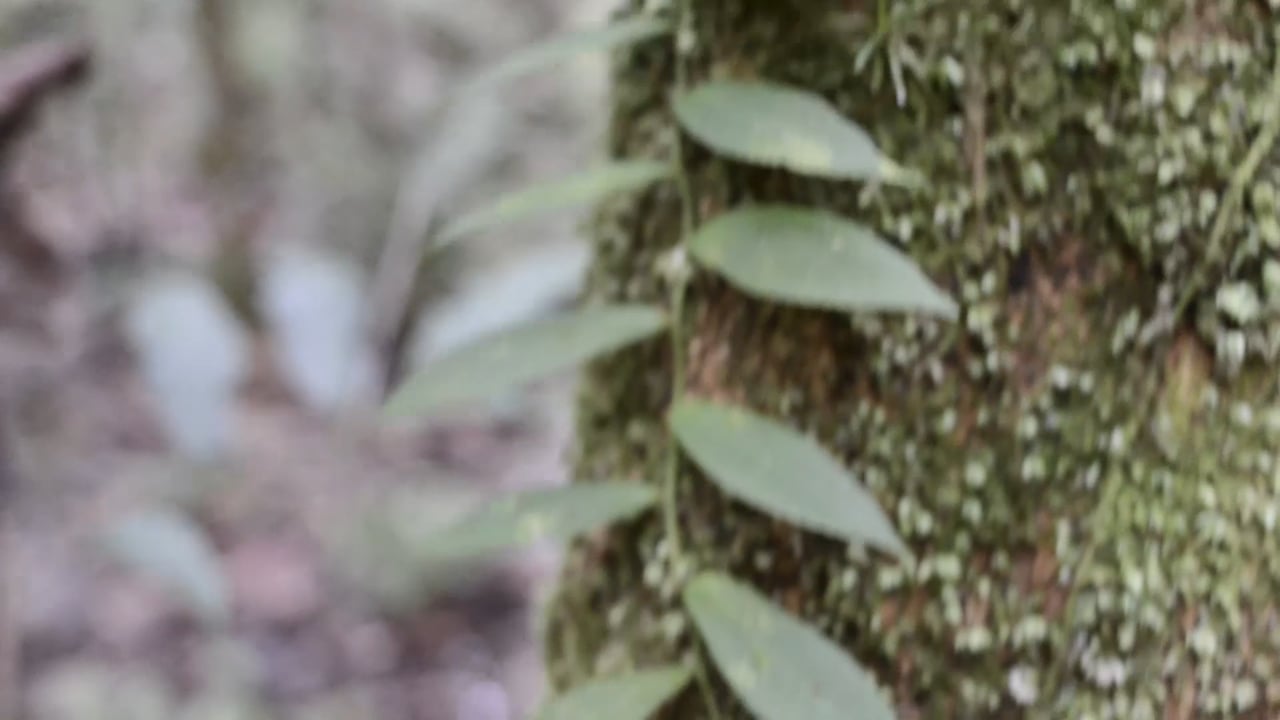